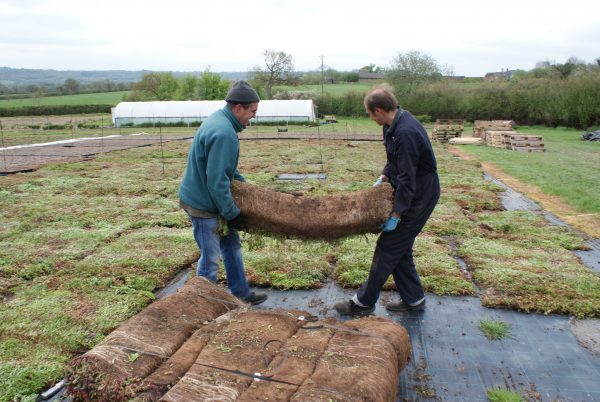 Been away for a week or so but back to work now. Work on the fields has been constant preparing S.Pods or modular Sedum Trays for some very big jobs coming up. Matty has organised the watering system which saves us so much time. During this dry spell it has been invaluable. We have been preparing as many new trays as possible so it has been flat out. Below some pics of preparing the mats for delivery.

Back to work now, hopefully the big jobs will be out of the way for a well earned rest for Matty Piot and Gary before the next big order!. 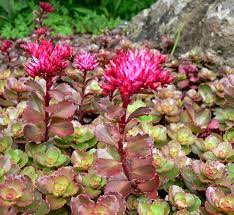 Premium S-pod trays Plant Varieties List 2021 All or Premium S-pods are grown from cuttings here on our Wiltshire farm and are sold once fully grown and matured. This means we only ship out trays that have 95-100% plant coverage with an established root system. The Sedum varieties have... 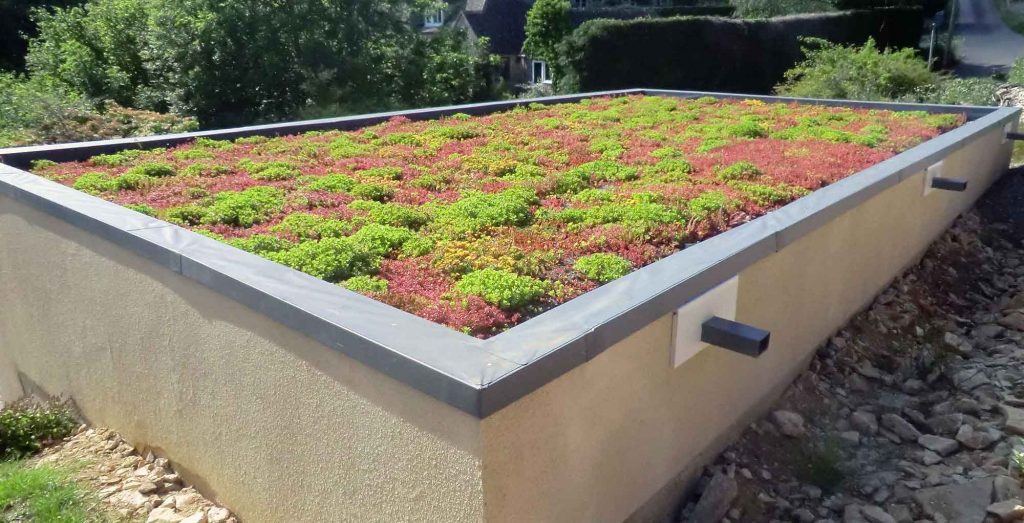 If you are looking for more technical information and regulation on a green roof system , The Green Roof Organisation published the most recent code in 2014. The link is below grocode2014.pdf (livingroofs.org) Any questions do give us a call on 07470 288957 and Olivia can help you. 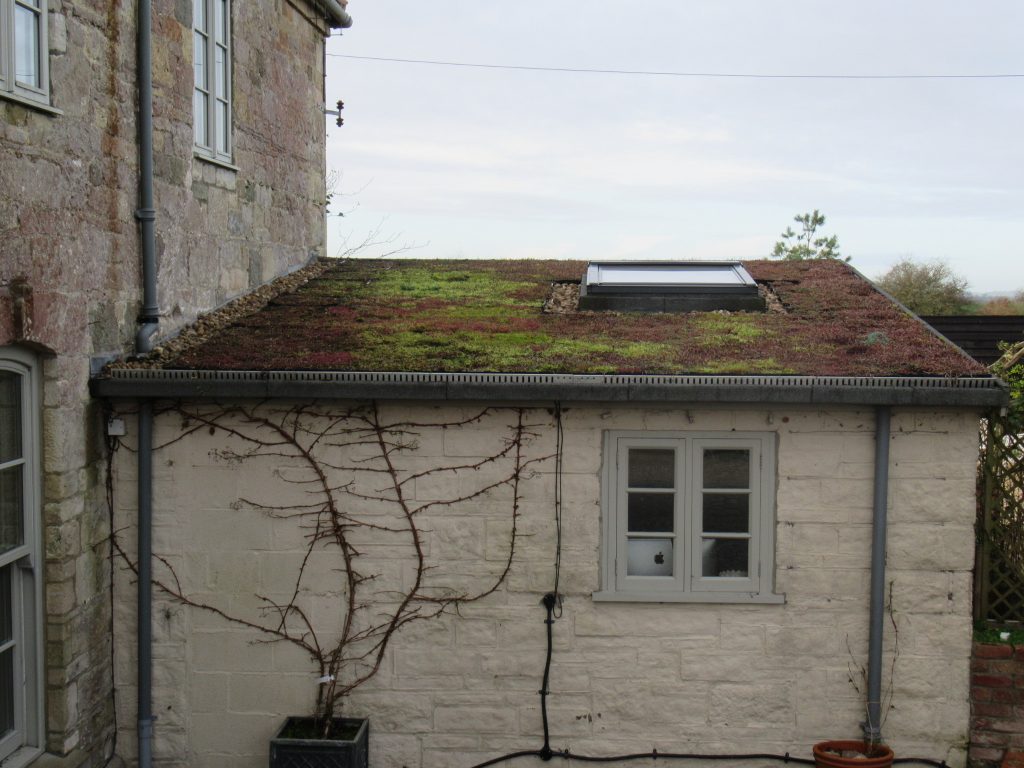 You may have realised that we have just had one of the wettest for 6 months in the last decade will almost constant rain until this month. We have seriously struggled here at the farm in Wiltshire due to the fact we are in a clay soil area! This...